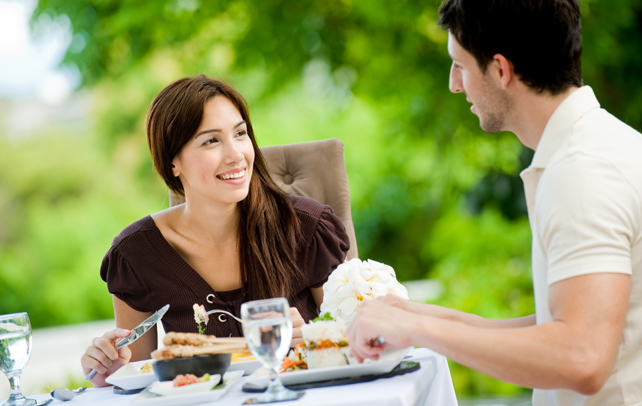 A guy is male specimen created by God, akin of Adam. He’s not some otherworldly creature, asking whom out would make you a lesser of a human. It’s not a taboo as it’s made to believe by many. Quite the opposite, actually! A whole lot of stories exist, real life, where the age long relationship of a husband and wife was initiated by the latter, as a girl. What’s the point, you ask? It’s quite plain. Battle of the sexes needn’t come in the way of what may turn out to be a beautiful of the relationships. Irrespective of whether you’re a girl or a guy, if you like someone from the opposite, you shouldn’t hesitate in making the next move; i.e., initiating contact and exploring the relationship. The next section will present a set of tips, more of “how to’s”, to help you with the situation. Go through them and help yourself.

How To Ask A Guy Out