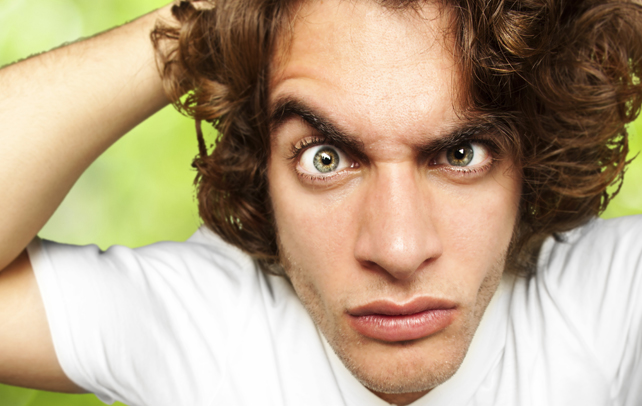 So there is a boy you like who has put a butterfly in your stomach, or in other words, to make matters interesting has asked you out! Great job saying yes but what are going to do with the butterfly? Nothing quite tops the excitement level which you get when being asked out by a boy you like: the fun in knowing him, progressing to become good friends, and probably a long term relation, yes? You aren’t going to reach the last by just sitting there; questions will have to be asked. And if you don’t put some thought into what you’re going to ask, then any of the three situations may arise. One, you being dumbstruck! Two, boy being bombarded (with questions from you)! Or three, pure awkwardness (on account of you asking some silly questions on your first meeting)! To avoid any of the three from happening, and to lay the butterfly to rest, you will have to plan it out. Just read till the end and you’ll know how.

While asking questions, bear in mind that it should not come across as an interview. Rather, be breezy, and ask only the selected ones and that too with tact. The deal is to know him better. All the very best!