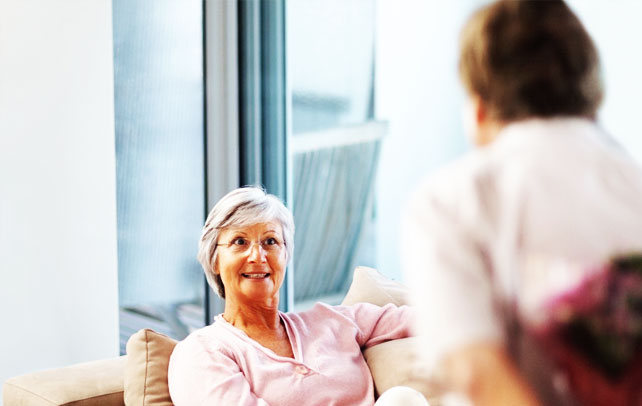 You have been through a recent breakup and you are over dating younger girls and now you want a woman in your life. All the reasons which resulted in your breakup, are possibly the reasons you should actually try dating an older woman. As the word old also means experienced and mature, which is what you expect a partner to be like. Older women rather than being a liability are independent and never mess with your head. A man dating younger women is almost cliché but the society is yet to give way to the idea of young men dating older women. It’s rather the exact opposite of the stereotypical standards of a society. And here we are just talking about a maximum age difference of eight to ten years, and not thirty to forty years. So how is it possible to entice an older woman? Let us tell you how.

Tips To Attract An Older Woman

Keep all this stuff in mind but never be afraid to experiment a little, ask questions and be lively. Being a mature person never meant being boring. Never fake as she is much mature and will easily see through it. So, keep trying and keep dating.