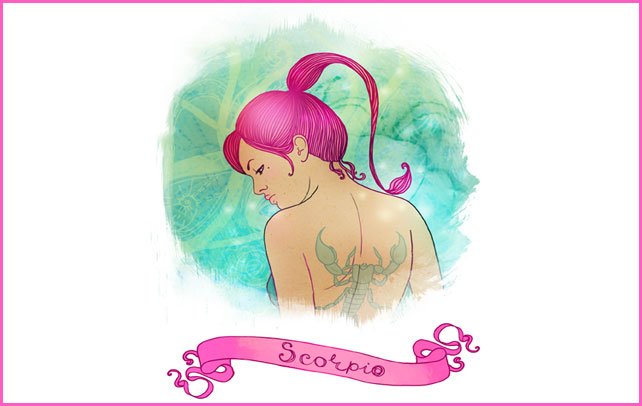 You’ve been seeing a person for quite some time now. And you desire to take this hide-n-seek eye gazing game to the next level. Moreover, you’ve learnt that the person is a Scorpio. Well, if it’s a Scorpio guy that you want to date, then you sure would have a relationship filled with intensity and passion. On the other hand, Scorpio women can bewitch you with their magnetic eyes, powerful intellect, and charming personality. Be it a girl or a guy, dating a Scorpio is bound to give you a wild ride, ensuring that you wouldn’t be bored for a second. You can expect drama, determination, passion, and fierce honesty from their end. Nevertheless, any wrong step can ruin the entire bond. So, with Scorpio, your relationship can either be progressed to the best or drained to the worst. So, to reap the best and sweetest fruits of your love harvest, you need to study the characteristics of a Scorpio and make a smart move. For when they are committed, they make fantastic companions and transform the relationship into a thrilling, exciting, reflective yet madcap experience. To discover and disclose the love and romance in your Scorpio partner, a series of dating can be really helpful. To start off with, given here are some tips on dating a Scorpio man and woman.

Tips On Dating A Scorpio

With an uncanny tendency of understanding people, Scorpions are able to read your personality and behavior. Nevertheless, dating a Scorpio can infuse the right amount of love, romance and intimacy as they are highly passionate and make great partners. Good luck for an exciting dating session and a lovable companion!